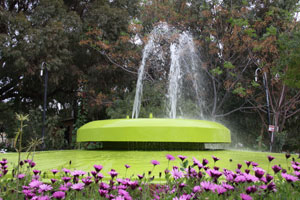 Especially, in summer nights, towners meet up there for pleasant conversations and enjoy. 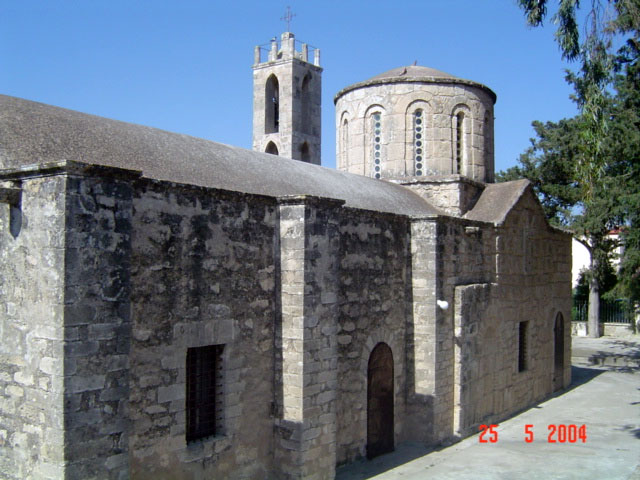 It is known as the village's main church, and it was built at XII. century with its single nave and dome. They added a pendentive nave to its north front at XV. century and the south nave was added on a latter date. The church was reconstructed on 1804.

There is a carved marble sheet which can be seen at North-East side of the modern bell tower, and it might be a piece of railing which could be taken from its original iconostasis. The pictures are preserved which were kept from XII. century, and they were cleaned at 1966. Other pictures of XII. century, which were hidden in the south wall, were revealed at 1967.

After the church was being reconstructed by TRNC Antiques and Museums Department, it was opened to service on 23rd of May, 1991 as İskele Eikon Museum. 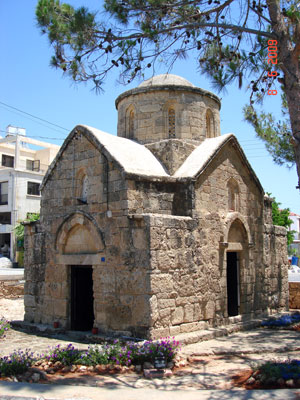 The church is presented at the "Ecevit Square" and it was constructed at Constantinople (XIV century). It is single naved and crossed planned. Porcelain plates were used to decorate the inner parts of the church.

In this small church, there were 2 important eikons until 1974. Those eikons were belong to Jesus and Mother Mary.

According to the written sources, the queen of Romania (Maria) was attracted from this little church and she was built the same building to her temple in Black Sea.

This little church (Capella) was reconstructed by Ministry of Tourism at March, 2009, then it was bounded to tourism and marketing department and was opened to service as Tourist Information Office. 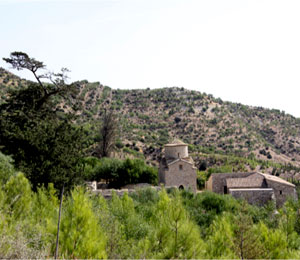 It is settled at 3 km. east of Ağıllar Village, and it has a cypress tree which is approximately 400-500 years old, 18 metres and rounded as 41 metres, nearby. There is a runny fountain next to the monastery.

Many domestic and foreign tourists are visiting this place and you can get further definition about the monastery after you visit there. 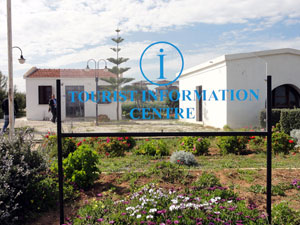 It was established at June, 2000. It has 2 buildings which are central office and exhibition hall.

Iskele Natural Life İnformation Center aims to protect some plant species which are about to die out and settled on this rocky. 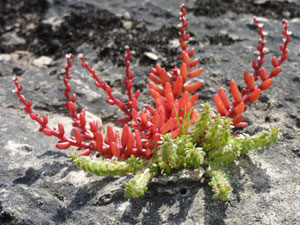 At this corner, some species of plants which are about to die out are exhibited with their pictures and information.

17 types of plants were exhibited with their pictures and information

There are 38 types of plants from both north and south of Cyprus are exhibited. 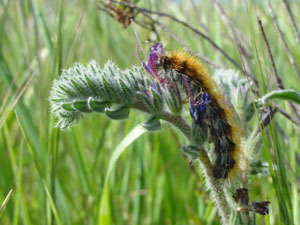 All butterflies in Cyprus and ladybugs of North Cyprus are exhibited.

3 types of birds of Cyprus which are about to die out are exhibited.

Besides all these, migratory birds, sea turtles, wetlands, frogs and reptiles are exhibited with their pictures and information. Moreover, you can find a Butterfly Collection at the exhibition hall of the center.

Natural Life İnformation Center has a cute garden which was organized by the personnel. Especially in Spring and Winter, the unique flowers that grows over the rocky area and about to die out are visited by tourists. For getting further information about these plants, you can visit our information center.